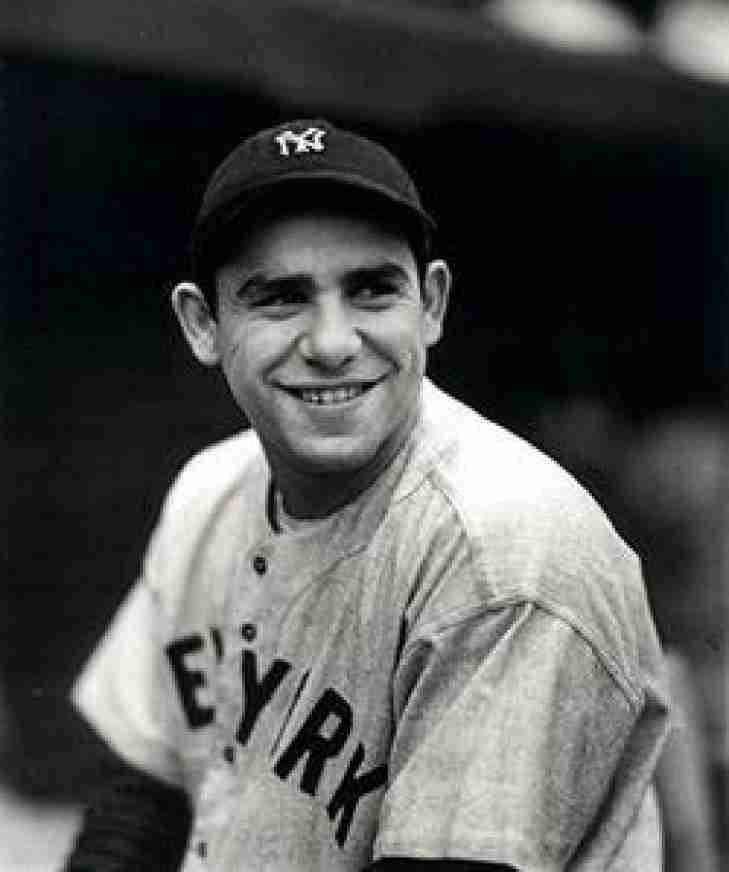 It is a sad day for Baseball, the New York Yankees and the witticisms as Yogi Berra passed away at the age of 90 due to natural causes.