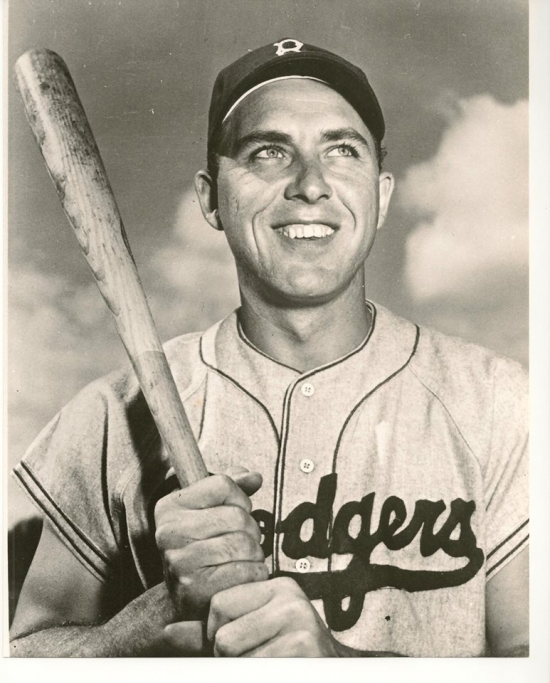 It is another one of our favorite days at Notinhalloffame.com, as the Baseball Hall of Fame has announced the 10-man ballots from both the Early Baseball Era Committee and Golden Days Era Committee for the Class of 2022.

The Early Baseball Era nominees are:

Bud Fowler, P, 3B, 2B, MAN.  Fowler not only had a long career in the late 1800s, he is considered to be one of the first African-American baseball players in history.

Grant “Home Run” Johnson, SS, 2B.  Johnson played 30 years of organized baseball, and was a power hitter in the era of the deadball era.

The Golden Days Era nominees are:

To enter the Hall of Fame, a candidate needs 75 percent of the 16-member committee.  The announcement will be made on the MLB Network on December 5 at 8:00 PM.

We here a Notinhalloffame.com would like to congratulate all of those who made it this far.

More in this category: « The Toy Hall of Fame announces the 2021 Class We have added more former players to our Hockey Futures »