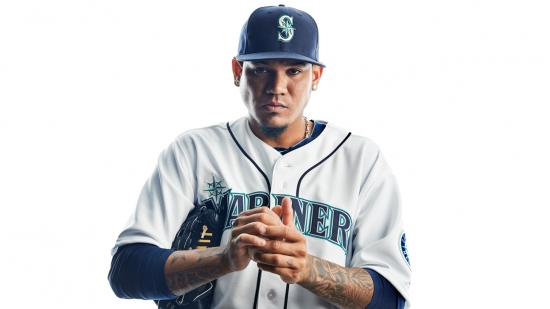 Felix Hernandez played his entire MLB career with the Seattle Mariners, the team where he would become the "King" of the Pacific Northwest and all of Baseball.

“King Felix” made his first appearance in the Majors in 2005, and after showing gradual improvement over his first few seasons, Hernandez took the throne in 2009, leading the American League in Wins (19), H/9 (7.5), and finishing second in Cy Young voting.  Hernandez was better in 210, winning the Cy Young, with a league-leading 2.27 ERA and 7.0 H/9, while also finishing atop the leaderboard in Innings Pitched (249.2).

Should Felix Hernandez be in the Hall of Fame?