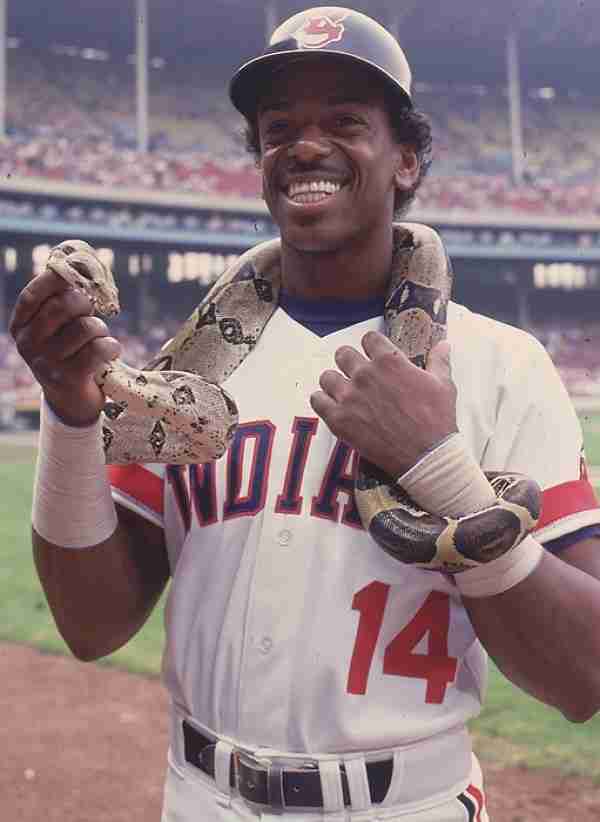 
The Dominican born Franco, played Baseball professionally until the age of 47 in the United States, Japan, Mexico, South Korea, and his home country. Cooperstown does not recognize accomplishments abroad, but despite playing outside of the Majors for an extended period of time, he still amassed over 2,500 hits. Franco had a strange batting stance, but considering he batted over .300 eight times, a Batting Title, and five Silver Sluggers, it had to be considered effective.

Entering his first year of Hall of Fame eligibility, Julio Franco may be the ultimate test of whether the Baseball Hall of Fame would reward durability over what is considered traditionally great by Baseball standards.

Should Julio Franco be in the Hall of Fame?

Should Julio Franco be in the Hall of Fame?