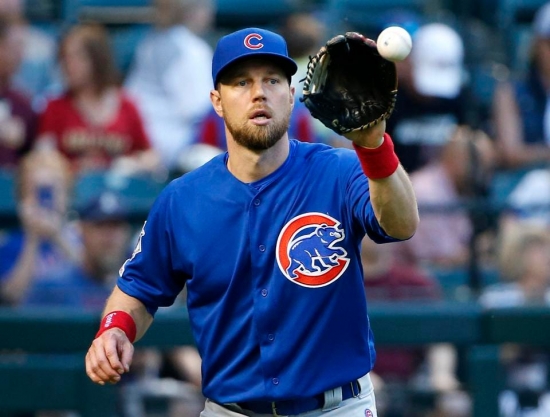 Known for his versatility, playing at Second, Short, and in the Outfield, Ben Zobrist played the bulk of his career with Tampa, a team he was twice an All-Star and had three 20-Home Run seasons with.

In terms of advanced metrics, Zobrist led the American League in bWAR on the strength of his .405 OBP and elite defensive year, though it did not get him the Gold Glove he deserved.  Zobrist was eighth in MVP voting that year, his highest finish, but had similar overall numbers in the next few seasons.

Zobrist would later play for Oakland, Kansas City, and the Chicago Cubs, and though he will always be best known for his time in Tampa, he is a back-to-back World Series Champion with the Royals in 2015, and Cubs in 2016, the latter where he was the World Series MVP.

Should Ben Zobrist be in the Hall of Fame?