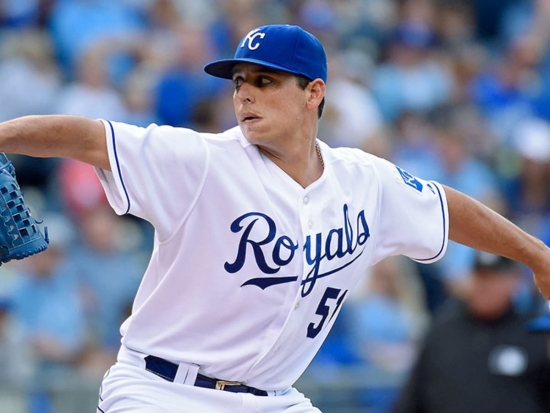 Jason Vargas can be best be described as a journeyman Starting Pitcher, completing his career with a .500 record (99-99) with stops in Florida, New York (NL), Seattle, Los Angeles (AL), Kansas City, and Philadelphia.

His best year was in 2017 when he was a surprise American League leader in Wins (18) as a Royal.  Vargas also was an All-Star that year.

Should Jason Vargas be in the Hall of Fame?