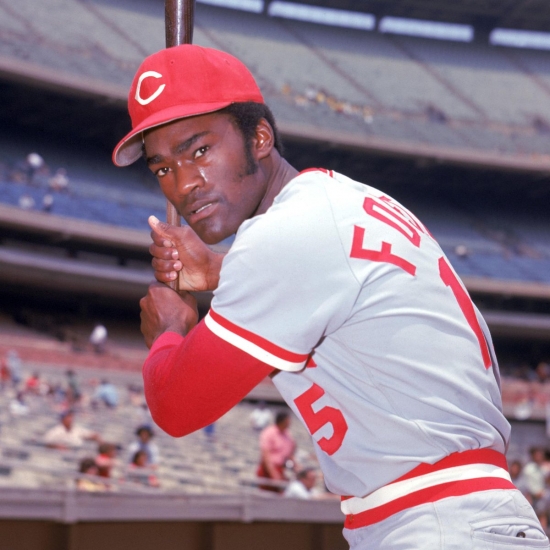 A vital part of the Big Red Machine that had the most success of any other team in the National League, George Foster debuted in 1969 (with San Francisco); George Foster broke through in 1975 with a 23 Home Run year.  Helping the Reds win the World Series that year, Foster won the RBI Title in 1976 with 29 Home Runs and a .306 Batting Average.  This would usher in the first of five All-Star Games, and four in the next five years.  Foster again helped them win the World Series, and he was second in MVP voting.

Foster would smack 348 Home Runs, 1,239 Runs Batted In with a .480 Slugging Percentage.  He remained on the ballot for four years (1992-95).  Had he been better defensively and had a better On Base Percentage, he would have been much higher on this list.

Should George Foster be in the Hall of Fame?