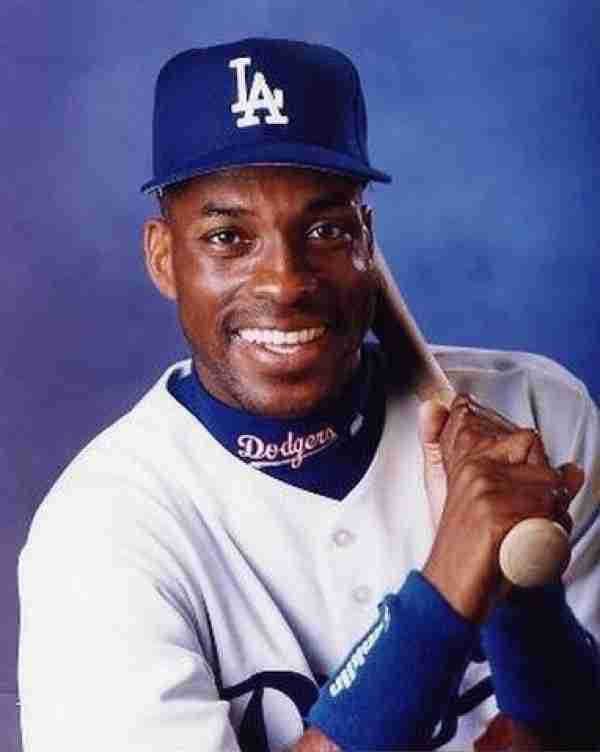 As Fred McGriff made an attempt to hit 500 career home runs, a debate began as to whether 500 was still a magic number for Hall of Fame entry.  Sadly the message was a clear one; if Fred McGriff can get there maybe the number just doesn’t hold the same meaning.

Fred McGriff did not reach 500 homers as he fell seven short, thus ending the aforementioned debate.   The man dubbed the “Crime Dog” may have been a two time Home Run champion but he was not always considered among the upper echelon of power hitters.  Perhaps it was because he played first base in a time of powerful first basemen (hence only five All Star appearances), or in the midst of the steroid era where he posted traditional Home Run figures at a time when freakish power numbers occurred.  Regardless, McGriff was a very capable power hitter who was an asset to any lineup he played on.

Would his chances improve had he reached 500?  It probably would.  Likely what holds his chances back even further is that he was perceived as being too one dimensional.  His fielding was average at best, and he was not going to win games with his speed.  Despite a long career, he never played longer than five seasons with any team and thus lacked the set identity with any franchise.   Statistically speaking, he does rank with other first basemen in the Hall, but he also does with a few left out.  If McGriff had just one more intangible voters wouldn’t be on the fence with him like they are now.

It's the Al Kaline Syndrome: 399 HR, .297 BA, 498 doubles. Just shy of nice, even plateaus. Even if he'd not played his final season and not have reached 3000 hits, his Hall of Fame legacy was already written.
Quote
+1 #4 Bigmike 2013-04-22 02:22
He should definitely be in. Bagwell was definitely a cheater on steroids and everyone sings his praises while Mcgriff was the picture of consistency who also won a world series. How many did that steroid muncher Bagwell win?
Quote
+2 #3 Bigmike 2013-04-22 02:13
Without a doubt Mcgriff belongs in the hall. Everyone talks about Bagwell but he was clearly a roid gobbler while the crime dog is penalized for just being very consistent. He has a world series . Besides they let Perez and Rice in so Mcgriff should be a shoe-in.

Quote
0 #2 David l 2013-03-14 01:55
Change the picture! Maybe braves uniform or Toronto, etc but LAD? He was there like 1 year!
Quote
+2 #1 Burt Oldirty 2012-11-29 03:55
McGriff was robbed on 500 home runs by the baseball strike. Missing the end of 1994 season and the start of 1995s season most definitely had an impact on him not reaching the milestone. He played in all 144 games of the 1995 season and without August and September of 1994 during the prime of his career he was unable to obtain the mere 7 he needed for this distinction.
Quote
Refresh comments list
RSS feed for comments to this post