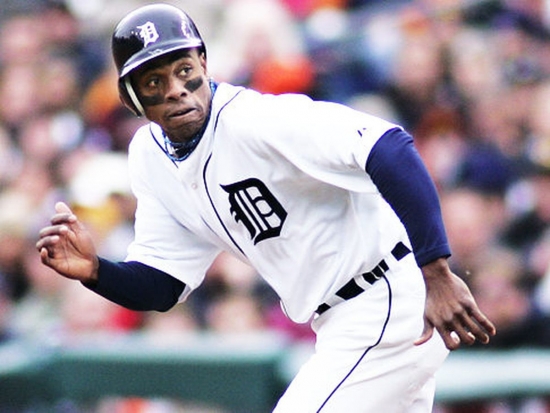 Curtis Granderson came up through the Detroit Tigers organization, first making their team in 2004 and cementing himself as a starter in the Outfield two years later.  Granderson led the AL in Triples in 2007 and 2008, and he made his first All-Star Team in 2009, the year he had his first 30-year Home Run season.

He would later play for the Mets, Dodgers, Blue Jays, Brewers, and Marlins, retiring with an even 1,800 Hits and 344 Home Runs.

Should Curtis Granderson be in the Hall of Fame?