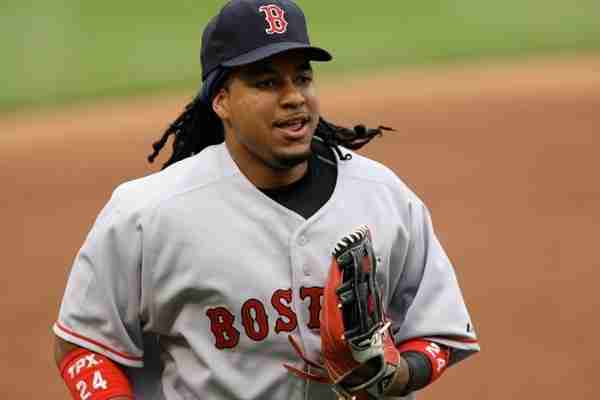 0 #3 George T. 2019-06-12 21:36
got any actual proof bagwell used roids? manny was caught TWICE
Quote
+1 #2 Michael tabor 38 2017-08-24 03:05
Manny is a HOF regardless of Roids. (Only Bonds was better) in willing to bet there are already people in the HoF that cheated.
Um Jeff Bagwell??
I'm from Cleveland, and MAnny and thome were batting 6-8 in the lineup back in the 90s. Loaded!
Quote
+4 #1 Darryl Tahirali 2016-07-18 21:05
After Ramirez's retirement following his second drug-test failure, I didn't have a problem with him not getting in because his failures occurred after baseball codified its drug-testing and -penalty policies in the mid-2000s.