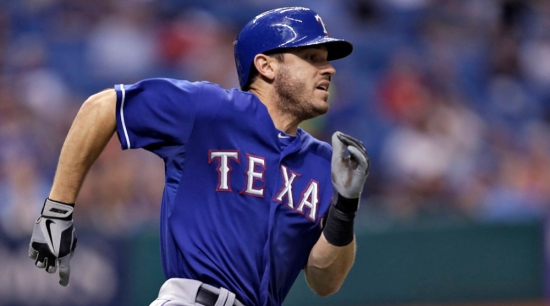 Ian Kinsler made his first appearance in the Majors with the Texas Rangers in 2006, and he quickly cemented himself as one of the better Second Basemen in the American League.

Over his career, Kinsler showed power and speed with four 20-plus HR seasons, blasting 257 in total with 1,999 career Hits.  He nearly matched his HR tallies in Stolen Bases, swiping 243 bags, and was underappreciated defensively.  Kinsler did win two Gold Gloves but could have won more, as the ones he did land were later in his career, and he had better defensive metrics in other years, namely with three 2-plus Defensive bWAR seasons.

Kinsler went to three All-Star Games with the Rangers and was traded to Detroit in 2014, where he continued to display the same skills.  Again, he was an All-Star that year and remained vital for three years before he declined and finished off his career with Los Angeles (AL), Boston, and San Diego.  Notably, he won his only World Series Ring in his brief run with the Red Sox in 2018.

Should Ian Kinsler be in the Hall of Fame?