The 2022 Baseball HOF ballot is officially out 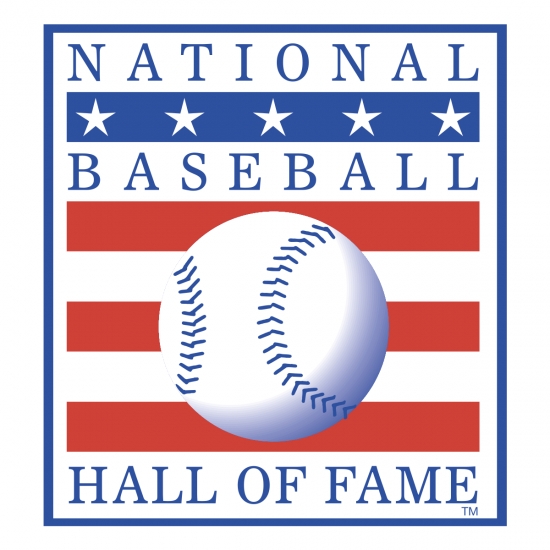 The 2022 Baseball Hall of Fame ballot is officially out with seventeen returning players and thirteen new first year eligible names.

To return on the ballot, a player must be within their ten years of eligibility and received at least 5% of the vote.

The returning former players are: (with their year of eligibility and last year’s result)

The new former players are: