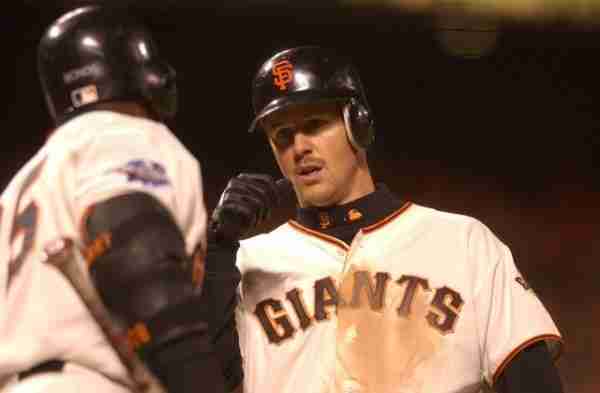 In the National Hockey League, anyone who has won the MVP is almost a lock to enter the Hall of Fame. In Major League Baseball (Kevin Mitchell, Willie Hernandez, and Jeff Burroughs)…well, not so much. Jeff Kent is a former National League MVP, and has a very good set of career statistics, yet when you say his name, the words Hall of Fame don’t automatically come to mind.


It is not that he should not be in the discussion, as statistically he most certainly should be. Kent retired as the all-time leader for Home Runs by a Second Basemen (377), has four Silver Slugger Awards, and has a very respectable career WAR over 50. Yet for Kent, his best years were in the massive shadow of Barry Bonds who was putting up PlayStation numbers and he is more remembered for a dugout altercation with the Home Run King than for the excellent play he put up himself.

+2 #3 Chuck Peterson 2018-01-27 20:45
So voters are not voting for him because they didn't get along with each other? Writers are full of themselves and get self-excited by playing power-broker s. Time to let MLB veterans get more voting power.
Quote
+2 #2 Kurt 2015-06-09 04:40
Jeff Kent may not have played the best defense, but his offensive numbers as a second basement are fantastic. He also won an MVP and was dominant for an extended stretch. He is deserving.
Quote
+2 #1 Ken 2015-06-04 19:45
Jeff Kent should absolutely be in the Hall of Fame. His numbers far exceed Ryne Sandberg's who is in the HOF. Compared to Sandberg he has more hits, RBI's, doubles and HRs. He has a higher lifetime average and slugging percentage.
Quote
Refresh comments list
RSS feed for comments to this post