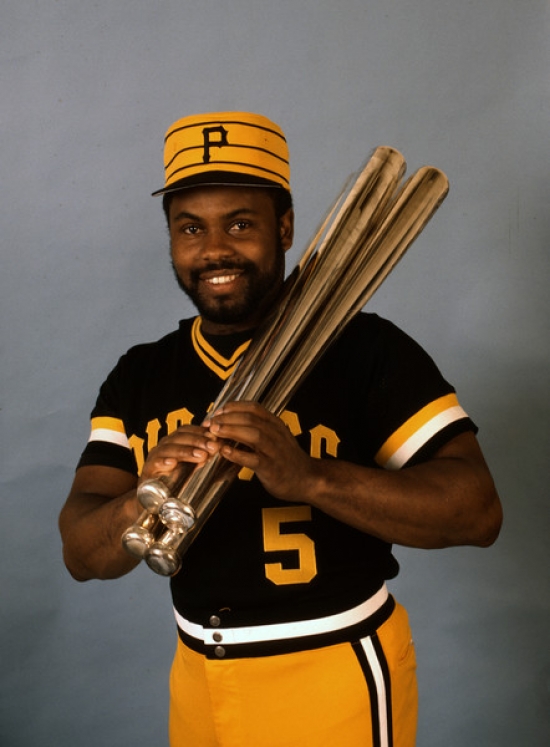 Madlock began his career with the Texas Rangers, which was brief as he was traded to the Chicago Cubs after his rookie year.  The infielder would show his batting skill quickly as he led the National League in Batting Average in both 1975 and 1976, and that was in the midst of a five-year run of .300 years spent with the Cubs and San Francisco.

When that run ended, he began a new three-year run of .300 seasons, with the Pittsburgh Pirates (1981-83), where the first and third year of the streak were All-Star and Batting Title campaigns.  His initial arrival to Pittsburgh was also impressive, as he arrived in a mid-season trade and helped the Pirates win the 1979 World Series.  Madlock finished his career with the Los Angeles Dodgers and the Detroit Tigers.

Should Bill Madlock be in the Baseball Hall of Fame?