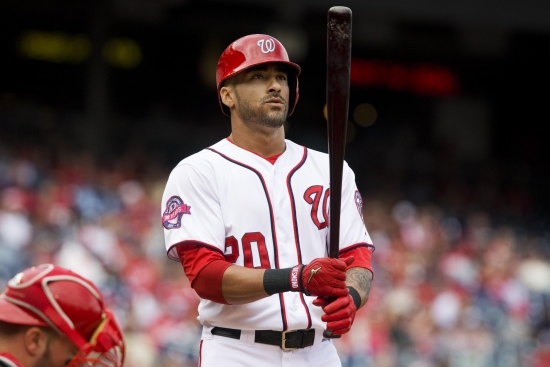 Ian Desmond played his first seven years in the Majors with the Washington Nationals, where the infielder would have his best success in Baseball.

Desmond's run in Washington included three Silver Sluggers, three 20-plus Home Runs years, and an All-Star campaign in 2012.  The Shortstop signed with Texas in 2016, where he was an All-Star for the second time, and afterward, he concluded his career with the Colorado Rockies for three more years.

Should Ian Desmond be in the Hall of Fame?