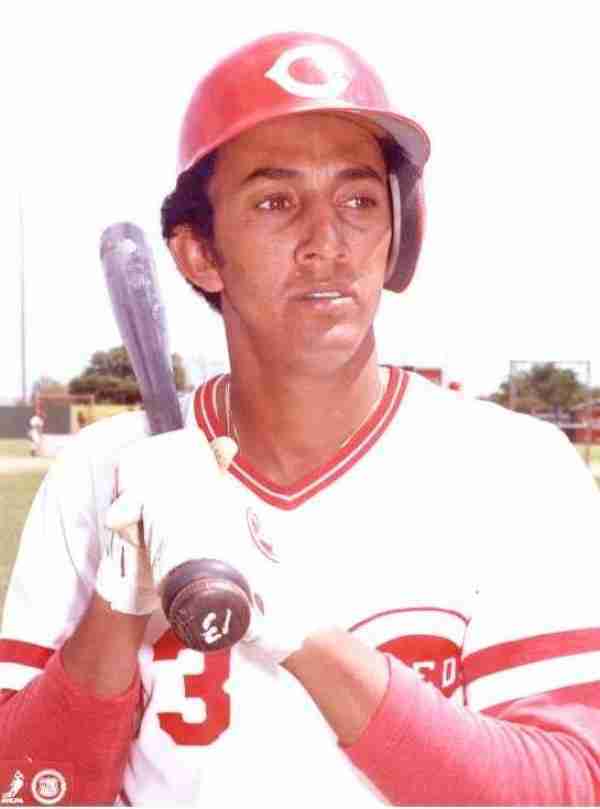 One of two things could happen when you play with a collection of superstars.  Either you get lost in the shuffle or you become incorrectly elevated among them.  Neither was the case for the Dave Concepcion who became nationally known playing alongside Pete Rose, Joe Morgan, Johnny Bench, and Tony Perez, but deserved the attention that came with it.

Dave Concepcion played with some of the all-time greats with the Big Red Machine but he too was a huge contributor to the success of that organization.  He was the anchor of the defense and in an era where shortstops were expected to be “good field, no hit”, Dave Concepcion contributed to the Reds offense as well.  He was not dominating the league with his offensive numbers but he hit when it counted and his best efforts were showcased when his team needed him most as shown by his .300+ Batting Average in all three World Series.

There is little doubt that Dave Concepcion was easily among the top three shortstops of his era.  The issue is that his era did not bring a lot of players in that position who could even remotely be considered for the Hall.  Concepcion would struggle today to put offensive numbers that would put him in the top ten today at shortstop.  This isn’t Dave’s fault, but this may be a huge reason that he didn’t make the Hall during his fifteen years of initial eligibility.  With that said, an informal poll of his peers would have likely deemed Dave Concepcion as a Hall of Fame inductee.  Let’s see if the Veterans Committee will one day agree.

Davey Concepcion is a definite Hall of Famer over shadowed by his fellow teammates.
Quote
Refresh comments list
RSS feed for comments to this post