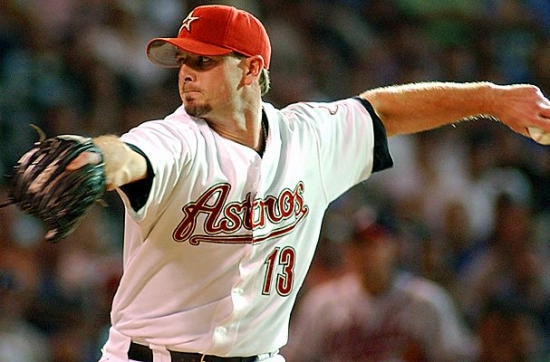 What hurts Billy Wagner’s candidacy (or at least it should as it is never mentioned much) is his failures in the postseason.  Over 14 Playoff Games he had an ERA of 10.03 and a WHIP of 1.971.  That should matter when discussing him.

Should Billy Wagner be in the Hall of Fame?