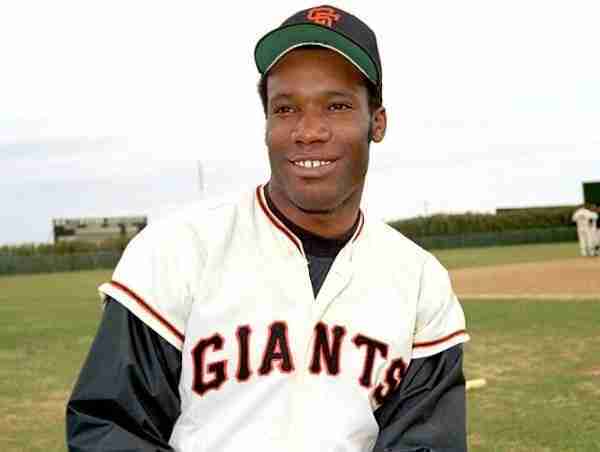 It seemed like Bobby Bonds was always in someone’s shadow.  As a kid breaking into the Giants he shared an outfield with Willie Mays.  In his final years, he remained a talented pro but was regulated to journeyman status bouncing around the league.  Currently, he is Barry’s father.  We prefer to think of him as one of the early prototypes to the modern baseball athlete.

Bobby Bonds was one of the great leadoff men of all time.  He combined power and speed in ways that nobody had before and in the 1973 season he was a home run away from becoming the first ever 40/40 man in baseball history.  Bonds did do the 30/30 five times in his career and displayed the kind of skills that would become expected from the next generation of baseball players.  He would lead his respective league in Power-Speed nine times and as of this writing is 5th all-time in that statistic.

Bonds did have negatives that would keep him from the Hall.  He did walk a lot, but his batting average was only .268.  Subsequently, Bonds struck out a lot leading the league in that category three times.  He may not necessarily deserve enshrinement in Cooperstown, but he does deserve to be out of shadows.