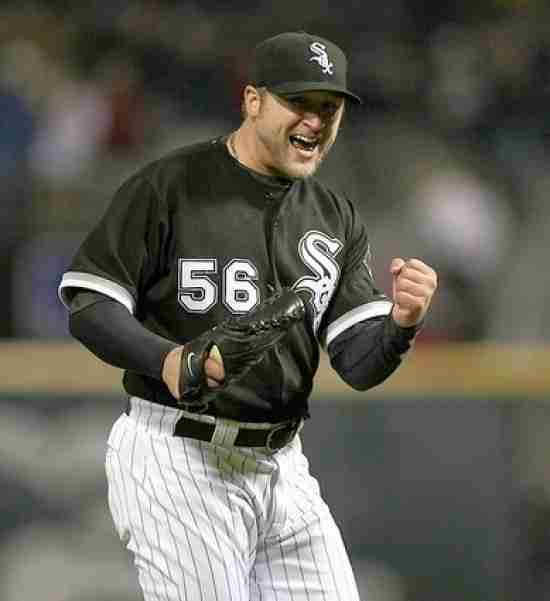 For over a decade, Mark Buehrle was either considered an ace or a player close to the top of the rotation.  Five times, Buehrle was named an All-Star and is a member of the 200 Win club, a number that is becoming more elusive all of the time.  A finesse pitcher with a wide arsenal to use, Buehrle’s best season was in 2005 where he finished 5th in Cy Young voting and helped the Chicago White Sox win the World Series.


Buehrle was also known for his defensive skills, as he was a four-time All-Star Selection and has a career bWAR close to 60.

Should Mark Buehrle be in the Hall of Fame?