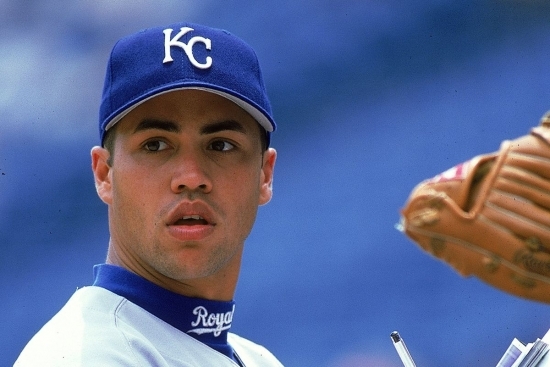 There was so much to love about the game of Carlos Beltran.  The 1999 American League Rookie of the Year showed out of the gate that he had a lot of skills as he could hit, hit for power, had speed and good defensive skill.  Beltran began his career with the Kansas City Royals where he won the aforementioned Rookie of the Year Award, but KC knew that they would not able to afford him once he became a free agent and he was traded to the Houston Astros for their stretch run.

The Puerto Rican Outfielder signed with the New York Mets for the 2006 season where he had the best run of his career playing for seven seasons and being named an All-Star in five of them.  He received MVP votes in four of those years, and won two Silver Sluggers and three Gold Gloves as a Met and had 149 Home Runs and a .500 Slugging Percentage for New York.  He would be traded to the San Francisco Giants for their 2011 stretch run and would sign with the St. Louis Cardinals where he played two seasons and was an All Star both years.  Beltran finished his career with the New York Yankees, Texas Rangers and fittingly in 2017 he played for the Houston Astros and helped them win the World Series, a great way to end his career.

Beltran retired with 2,725 Hits, 435 Home Runs and a bWAR over 65 but he was also a great leader, beloved teammate and a clutch superstar who might have had to wait until his final season to become a World Series Champion but had a post season slash line of .307/.412/.609 over 65 Games, hence the nickname of Senor October.   Saying that, his role as the leader of the Astros cheating scandal in 2017, could cost him votes.

Sounds like one hell of a player to us!

Should Carlos Beltran be in the Hall of Fame?