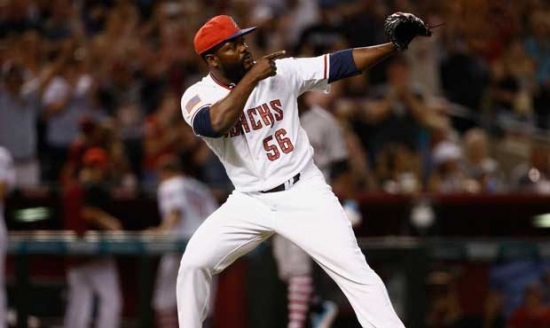 Fernando Rodney had one of the more unique celebrations after a save, as he mimicked shooting an arrow from the mound.  As he is a member of the 300-Save club, we got to see it often.

The Dominican never started any of his 951 Games but did finish 590 of them with 327 total Saves.

Rodney closed off his MLB career with the Nationals, winning a World Series Ring.

Should Fernando Rodney be in the Hall of Fame?