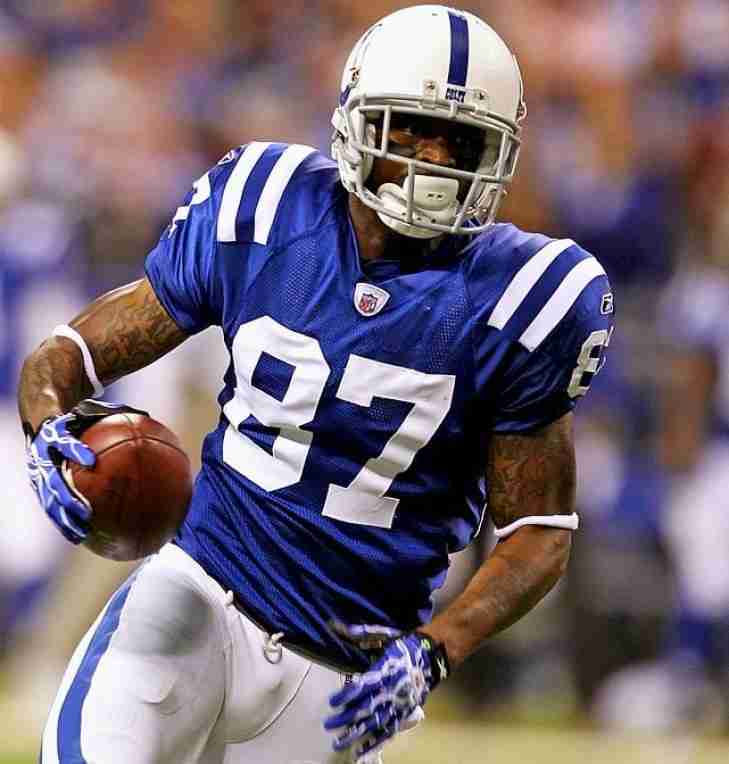 You will have to forgive us, as we are a little late on this one.