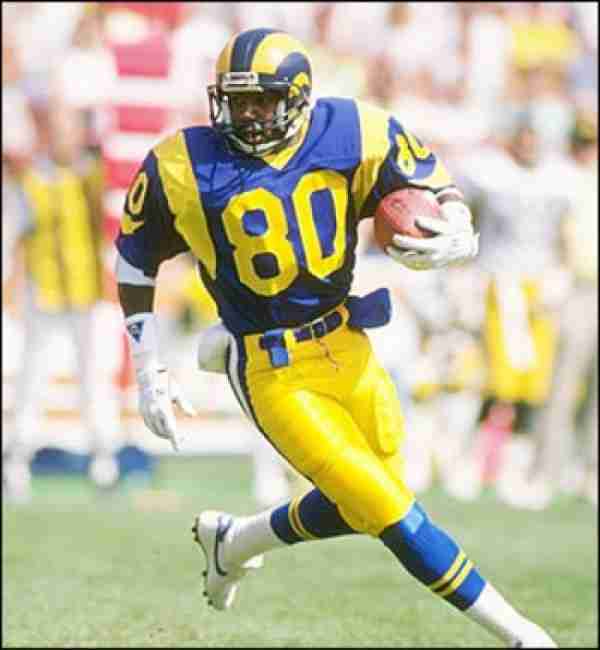 Generally, non Quarterbacks don’t have spectacular seasons in their 30’s, but Henry Ellard did.  In fact, he really didn’t become a star in the National Football League until he turned 27.


The first few years of Henry Ellard’s career was fairly nondescript, but he would then see his number called more often and he responded with seven seasons of 1,000 yards or more.   He became the Rams go-to receiver and would perform the same duty as a Washington Redskin.  He excelled as a brilliant route runner, but his talents often went unnoticed in the era of Jerry Rice.

What also hurts his Hall of Fame candidacy is that for all the yards he tabulated through passes, his touchdown tally is relatively low.  Without that sexy statistic and with only three Pro Bowl berths, this could explain why someone who accumulated so many yards has not been given serious consideration for enshrinement.

Buy your Tickets to see Denver Broncos at Los Angeles Rams at SoFi Stadium in Inglewood, CA HERE for as little as $120!