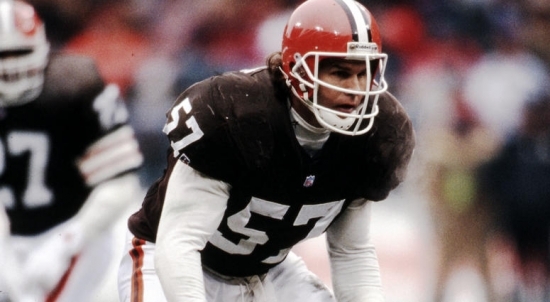 It is hard not to consider Clay Matthews Jr. as part of football royalty.

How can you not?

He is the son of former San Francisco 49er, Clay Matthews Sr., the father of Clay Matthews III, the brother of Hall of Famer, Bruce Matthews, and the uncle of Jake and Kevin Matthews.  As for this specific member of the Matthews clan, we have a 19-year veteran who spent 16 of them with the Cleveland Browns.  In four of those seasons, he was named to the Pro Bowl.  Matthews Jr. may never have been a First Team All-Pro, but he had the longevity and relevance that overcomes that objection.  Matthews is currently third all-time in Tackles and in the top fifteen in Games Played.

The resume of Clay Matthews Jr. is one of the great examples of whether Canton wants to recognize a long period of being very good though he was never quite elite.

Should Clay Matthews Jr. be in the Hall of Fame?