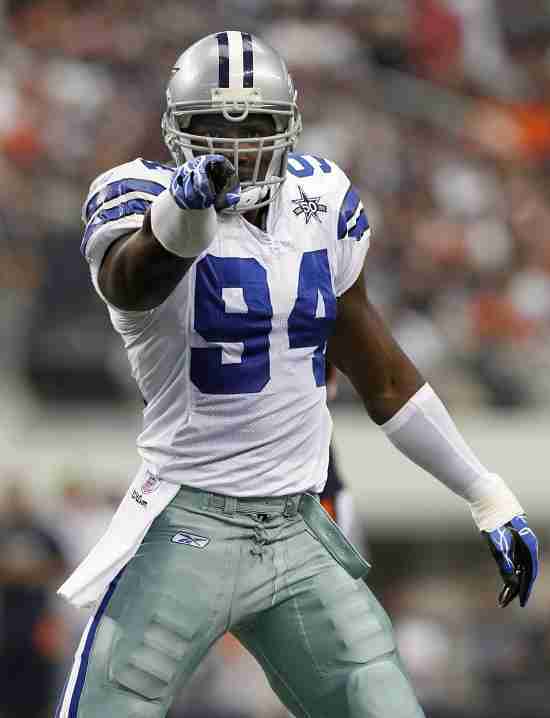 The latter says an awful lot, doesn’t it?

A four-time First Team All-Pro, DeMarcus Ware would play out his final three years with the Denver Broncos where he was still a top player and helped them win Super Bowl 50.  Fittingly, Ware would retire shortly after.

Now eligible for the Pro Football Hall of Fame, Ware should not have to wait very long before he receives entry into Canton, though he did not make it on his first try.

0 #1 KB 2021-03-27 15:09
I'm a Cowboys fan. But I have to say, Ware was the Barry Sanders of pass rushing. Great at getting to the quarterback once or twice per game. But he gave up negative plays all of the time by jumping offsides.
Quote
Refresh comments list
RSS feed for comments to this post