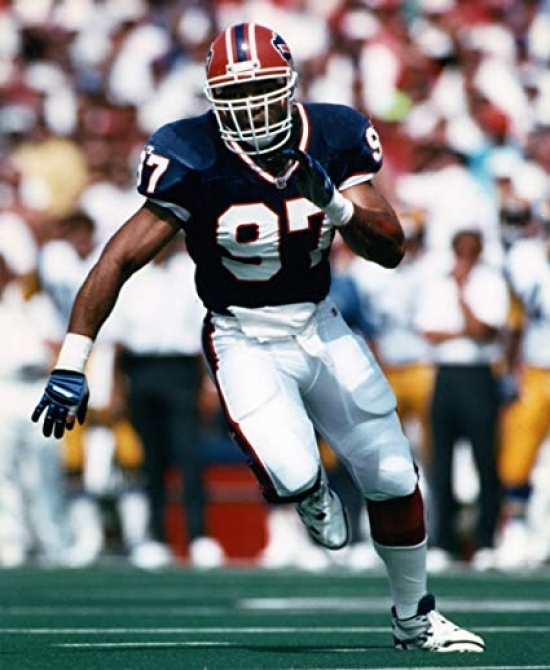 A complete beast at the University of Alabama, Cornelius Bennett was drafted second overall in 1987 by the Indianapolis Colts and as part of a mega-trade, would become a Buffalo Bill.   With the Bills, he would help them win four straight AFC Championships and was a five-time Pro Bowl Selection.   One of those seasons would see Bennett being named a First Team All-Pro.   Securing well over 1,100 Tackles over his career, the Bills may never have won a Super Bowl during Bennett's time there, but without the defensive stalwart, they never would have had four cracks at it.

Should Cornelius Bennett be in the Hall of Fame?