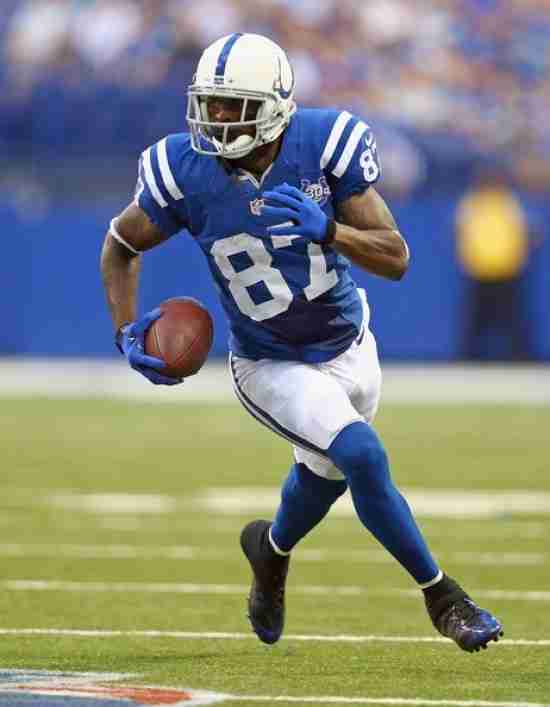 The “second” Wide Receiver for the high potent Indianapolis offense of the 2000s, Reggie Wayne had eight seasons where he went for over 1,000 Yards Receiving and one season where he led the National Football League in that category.


Wayne never left the Colts and is a member of the 1,000 Reception Club, as well as one of the few people who hit the 14,000 Yard mark.  A six-time Pro Bowler, Wayne helped the Colts win Super Bowl XLI.