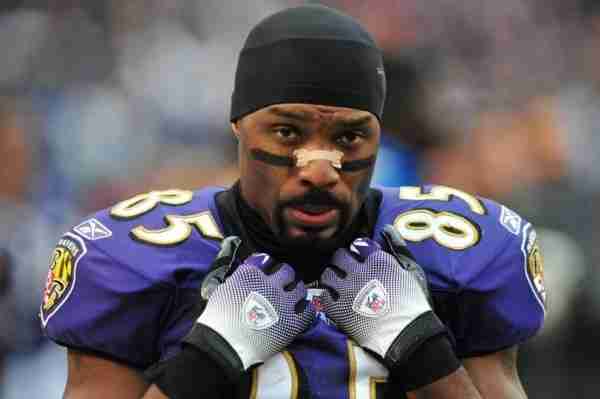 Although Derrick Mason produced strong career statistics and had multiple seasons tabulating over 1,000 Receiving Yards, it is hard to make the strong case for Mason to receive a Hall of Fame induction. Mason would be the star receiver for both Tennessee and Baltimore, though he played in an era where the game opened up and there were stars that were perceived as superior at Wide Receiver. Only earning a trip to the Pro Bowl twice and one All-Pro Selection reflects that fact, though that was primarily from his Punt and Kick Returning. Still, that was the season (2000) in which he led the NFL in All-Purpose Yards.

Should Derrick Mason be in the Hall of Fame?

Should Derrick Mason be in the Hall of Fame?