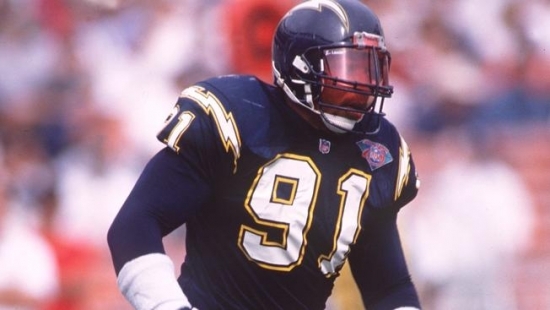 Drafted 8th overall by the San Diego Chargers in 1986, Leslie O'Neal made an immediate impact in the NFL by winning the Defensive Rookie of the Year and accumulating 12.5 Sacks.  He would suffer a knee injury that would take him out of football for a year and a half, but by 1989 he was ready to come back, and he would be named to the Pro Bowl in six of his next seven seasons, with each of them seeing him obtain at least 12 Sacks.

O’Neal finished his career with St. Louis and Kansas City and would retire with 132.5 Sacks over his career.

Should Leslie O'Neal be in the Hall of Fame?