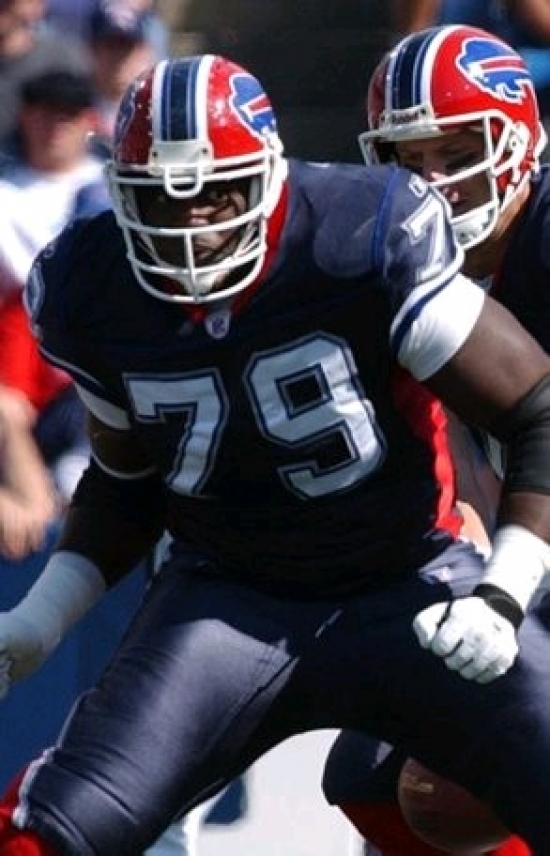 Ruben Brown played the majority of his career with the Buffalo Bills, where the 1st Round Pick would be named to the All-Rookie team and followed that up with eight more seasons in Buffalo, all of which would see the Left Guard named to the Pro Bowl.

Brown would play four more years in the NFL with the Chicago Bears, where he would earn his ninth Pro Bowl in 2006.  Brown would overall play 181 Games, starting in all of them while also being named a Second Team All-Pro four times.

Having never been a Semi-Finalist (as of this writing), Ruben Brown could be the most disrespected nine-time Pro Bowl recipient ever.

Should Ruben Brown be in the Hall of Fame?