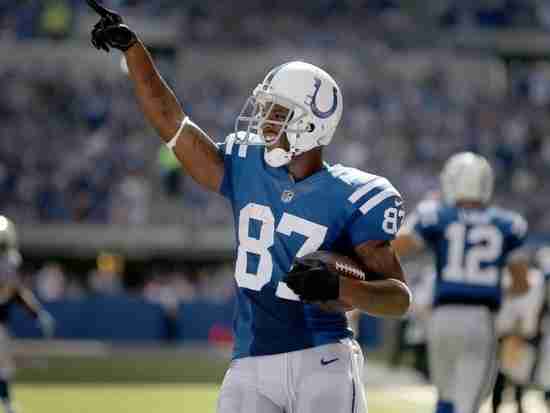 Drafted late in the First Round out of the University of Miami, Reggie Wayne was brought in to compliment Marvin Harrison.  It is safe to say that he accomplished a lot more than that.


Wayne would blossom into an elite NFL Wide Receiver, going to six Pro Bowls and leading the NFL in Receiving Yards in 2007.  Spending his entire professional career with the Indianapolis Colts, Wayne was a large part of their Super Bowl XLI win, catching a 53 Yard Touchdown Pass in the first quarter.  Eight times he would go over 1,000 Yards in a season, finishing with 14,345 for his career.  He also had another 1,254 Yards in the Playoffs, an exceptional number that should be celebrated on its own.

Should Reggie Wayne be in the Hall of Fame?