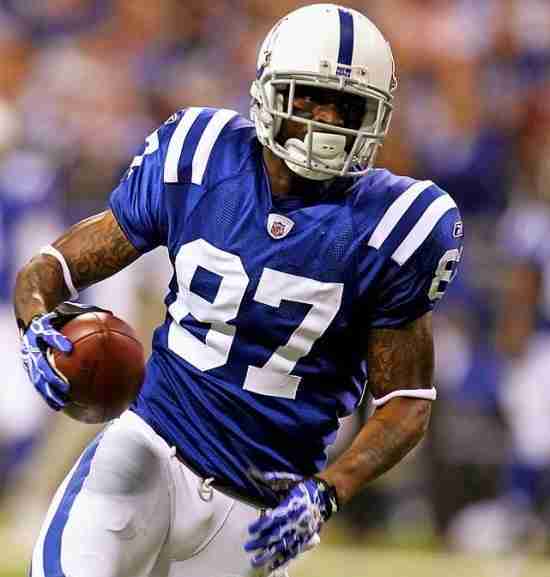 More in this category: « The Japanese Baseball HOF Announces Their New Class Are These People WWE HOF bound? »