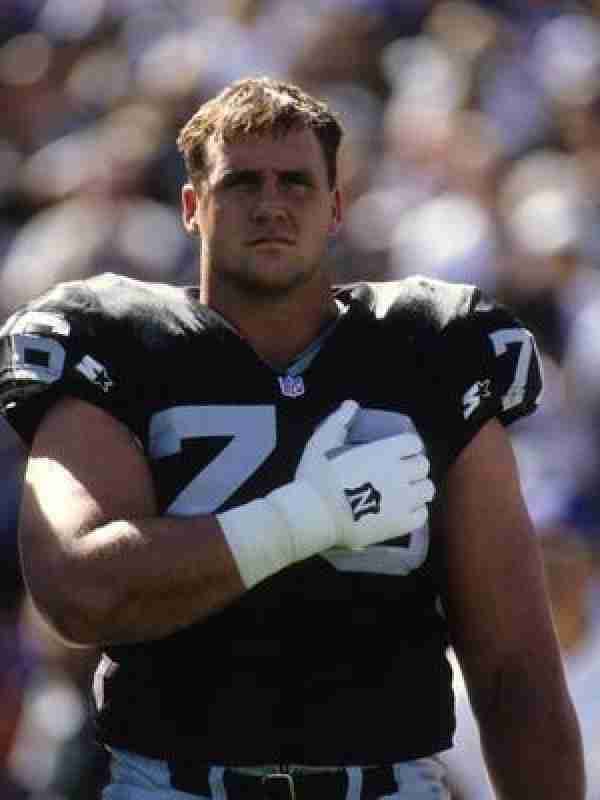 
For reasons we have yet to figure out, Wisniewski has not received remotely the same support from the Raiders fan base as other former players who have less of a resume.  Can anyone explain that to us?