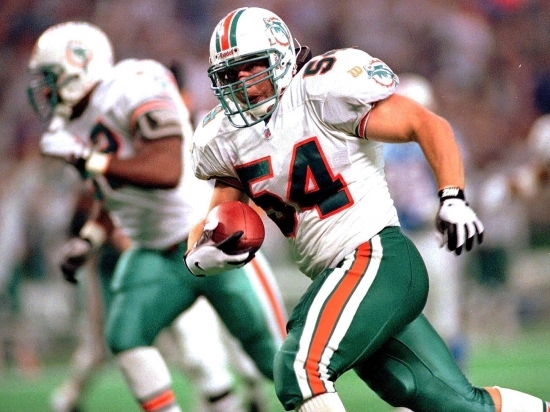 Some Dolphins fans consider this to be the biggest Hall of Fame snub in organizational history.  Considering the number of spectacular players who played in South Florida for the Dolphins, this is an awe-inspiring statement.

Should Zach Thomas be in the Hall of Fame?