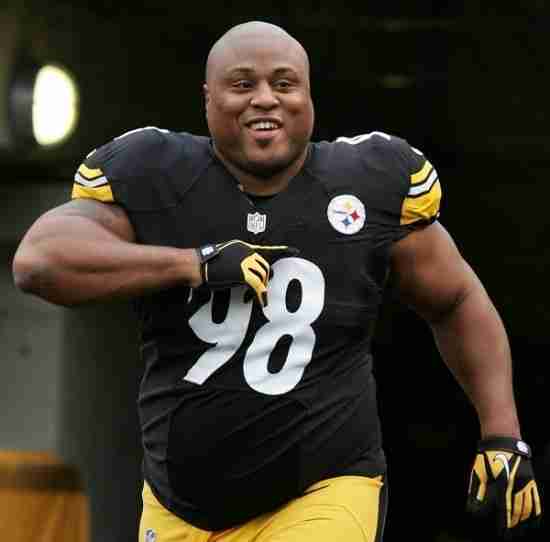 A former Big XII Defensive Player of the Year at the University of Texas, Casey Hampton was drafted 19th Overall in 2001 by the Pittsburgh Steelers, which would be the only team that he would ever play for professionally.

Hampton would become the starting Nose Tackle as a rookie and would hold that role until he retired after 2012.  Hampton was never an All-Pro, but he was a five-time selection to the Pro Bowl.  The former Longhorn was a steady anchor for Pittsburgh’s defense, which was the main reason that they won Super Bowl XL and XLIII.

Should Casey Hampton be in the Hall of Fame?