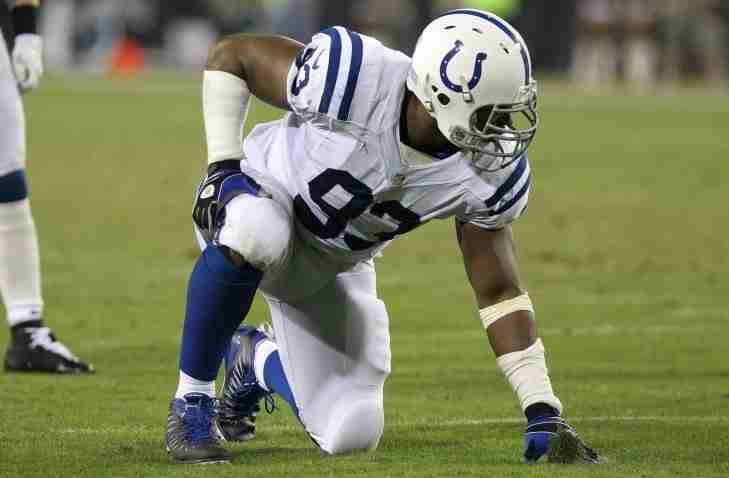 Perhaps one of the most undervalued defensive players in history, Dwight Freeney and his patented spin move made many Offensive Linemen look silly on a regular basis.  Freeney was a seven-time Pro Bowl selection as a Colt and would lead the NFL in Quarterback Sacks in 2004 and is also a member of the 100 Sack Club, a total he reached in Indianapolis.

Frenney entered the Colts Ring of Honor in 2019.
Subscribe to this RSS feed