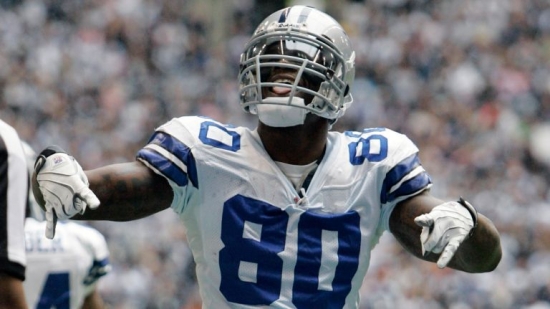 From Texas A&M, Martellus Bennett began his pro career with the Dallas Cowboys where he was the backup Tight End to Jason Witten and was regarded as an above average blocker.  He would later go to the New York Giants and Chicago Bears, the latter of which would see him go to the Pro Bowl in 2014.  Bennett’s career would finish in New England where he would help them win Super Bowl LI.

Should Martellus Bennett be in the Hall of Fame?