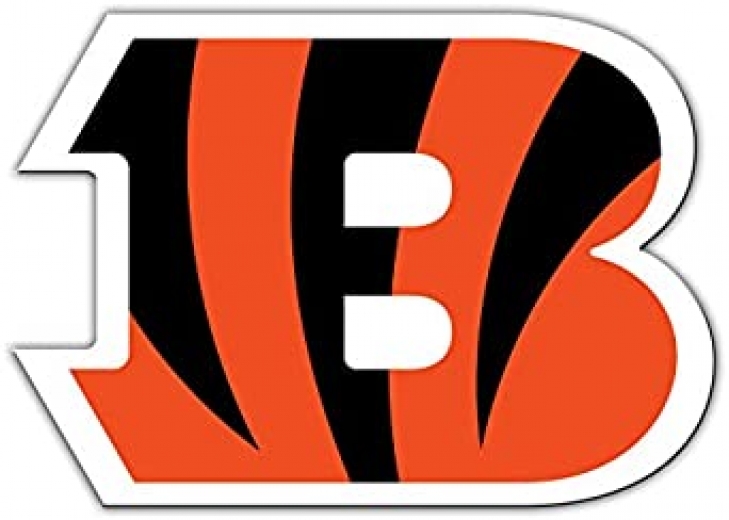 As many of you know, we here at Notinhalloffame.com are slowly generating the 50 of each major North American sports team.  We have a new one to unveil today, that of the Cincinnati Bengals.

If you want you to name a team that exemplifies hard luck in the National Football League, it would have to be the Cincinnati Bengals.

Formed in 1968 as the last member of the American Football League, the Bengals joined the NFL with the official merger two years later.  Cincinnati always seems to be a team that struggles, but they have appeared in two Super Bowls, losing both to the San Francisco 49ers.  While they have never been a champion, two Super Bowl appearances are the envy of a few teams in the NFL.