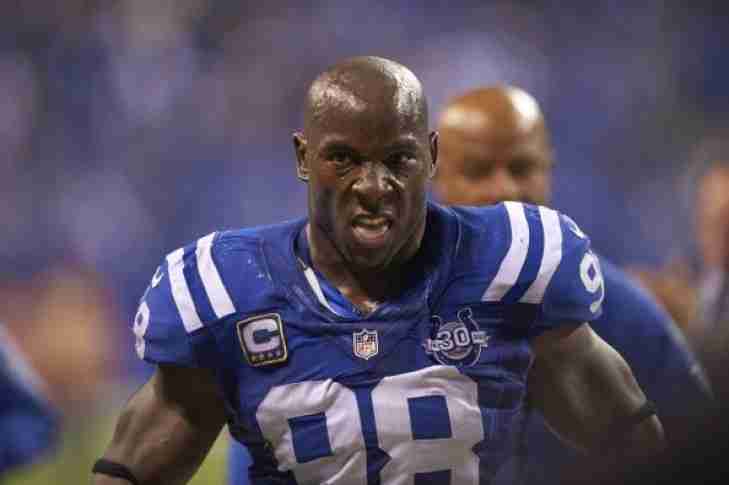 Robert Mathis would be the last player remaining from the Super Bowl XLI Championship winning team and while he was always a good player, a shift to the strong side showed even more production and he would win the AFC Defensive Player of the Year in 2013 and made his debut on the First Team All-Pro roster.  That year, he would also notably lead the NFL in Sacks.