Our 2022 Football Futures are now up 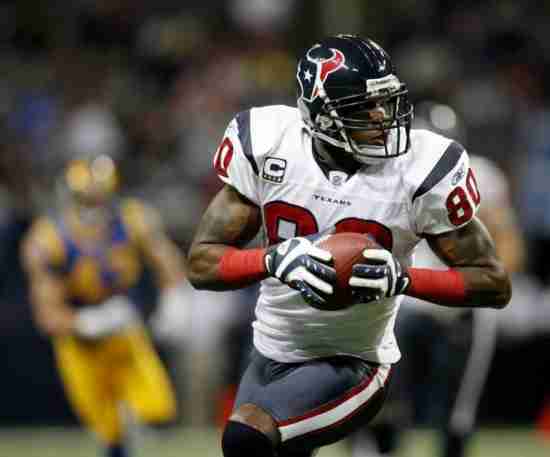 28 Feb
2018
Not in Hall of Fame
As always, with us at Notinhalloffame.com we are always adding sections. Today we are adding the 2022 Football Futures section.

As always we thank you for your support and we look forward to putting together more sections up at Notinhalloffame.com.
Last modified on Monday, 05 March 2018 15:34
Tagged under
Tweet

More in this category: « Matt Forte Retires Hillbilly Jim named to the WWE Hall of Fame »