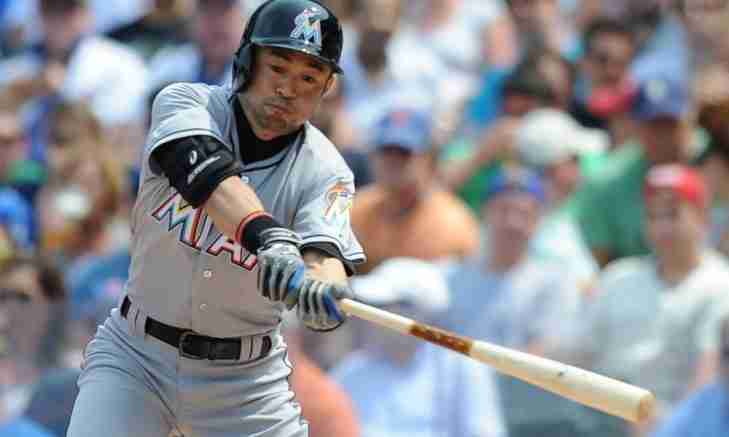 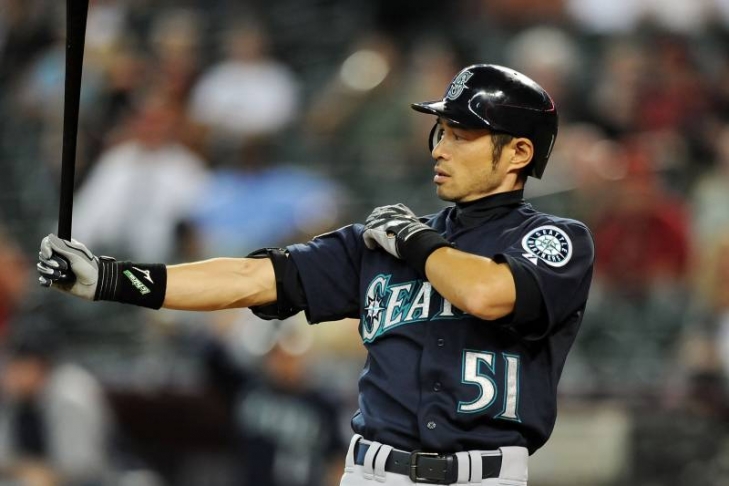 Like Edgar Martinez, Ichiro Suzuki received some consideration as the top Seattle Mariner of all-time, but instead, he will have to label him the best hitter for average in team history.

A case can be made that Ichiro was one of the greatest hitters of the game period.  The Japanese native did not debut in the Majors until he was 27, and he was still able to collect 3,089 Hits, 2,542 of them with Seattle.  If you add his hits in the Japanese League, he has more combined than Pete Rose.