We have added the 2026 Section for Football Futures. 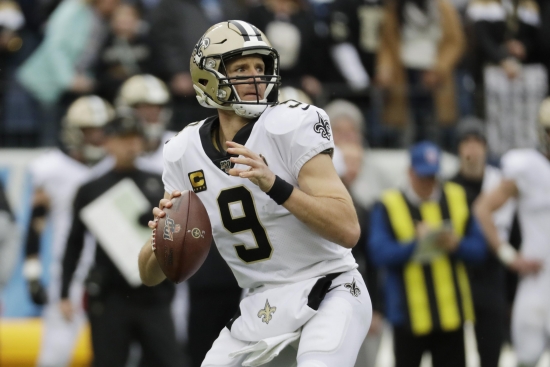 As always, it is onward and upwards for us at Notinhalloffame.com.

As Pro Football players often delay their retirement, hoping to latch on to another team, it leads to staggering additions to our Notinhalloffame.com Football Futures List.

Here are the add-ons of former players eligible for the Pro Football Hall of Fame in 2025:

Antoine Bethea:  Bethea was a Super Bowl champion as a rookie with the Indianapolis Colts, and the Cornerback went on to be a three-time Pro Bowler.

Brynden Trawick:  Trawick was a Pro Bowler in 2017 when he was with Tennessee.

Cameron Wake:  Wake went to five Pro Bowls after a late start considering he had to begin his pro career in Canada.  The Linebacker had 100.5 career Sacks.

Matt Bryant:  Bryant was a Kicker best known for his time in Atlanta.  He was a Pro Bowler in 2016.

Mike Pouncey:  Pouncey played most of his career at Center, going to three Pro Bowls as a Dolphin and one as a Charger.

Patrick Chung:  Chung played his entire pro career with the Patriots where he the Safety won three Super Bowls.

Patrick DiMarco:  DiMarco was an undrafted Fullback who went to the 2015 Pro Bowl as a Falcon.

The entire 2025 list of eligible candidates can be found here.

The 2026 list of eligible candidates that have been profiled are:

Alex Smith:  Smith had over 35,000 Passing Yards and was a three-time Pro Bowler.  He played for San Francisco, Kansas City and Washington.

Anthony Costanzo:  Costanzo played ten seasons in the NFL, where the Offensive Lineman played exclusively with the Colts.

Anthony Sherman:  Sherman was an excellent blocking Fullback who was a member of the Chiefs’ Super Bowl LIV winning team.  He went to the Pro Bowl in 2018.

Drew Brees:  Brees is currently the all-time leader in Passing Yards (80,358) and is second in Touchdown Passes (571).  The former Offensive Player of the Year led the Saints to a win at Super Bowl XLIV.

Greg Olson:  Olson was a three-time Pro Bowl Selection who was best known for his tenure in Carolina.  The Tight End accumulated 8,683 Yards and 60 Touchdowns.

Jason Witten:  Witten played most of his career with Dallas, and is one of the most successful Tight Ends ever.  The 11-time Pro Bowler had 13,046 Yards and 74 Touchdowns.

Jordan Reed:  Reed was a Pro Bowl in 2016 who played for San Francisco and Washington.

Matt Schaub:  Schaub was a Pro Bowl Quarterback in 2009, but was a backup more years than not.

Maurkice Pouncey:  Pouncey played at Center his entire pro career with the Steelers, where he was a nine-time Pro Bowl and two-time First Team All-Pro.

Mike Iupati:  Iupati went to four straight Pro Bowls (2012-15), and was a First Team All-Pro in 2012.  The Offensive Linemen played for San Francisco, Arizona and Seattle.

Philip Rivers:  Rivers played all but his final year with the Chargers, and he was an eight-time Pro Bowler who threw for 63,440 Yards and 421 Touchdowns.

Thomas Davis:  Davis played his best years in Carolina, and was a three-time Pro Bowler at Linebacker.

We will continue to add players as they retire.

Cast your vote, and give us your comments.

More in this category: « The College Football Hall of Fame announced their Finalists Major Update: Our Rock List has been revised, Eminem now number one. »