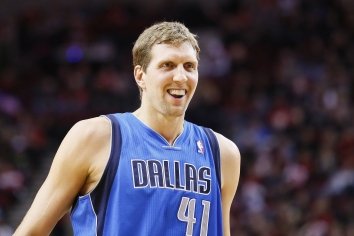 Basketball
Add new comment
There were a lot of people shaking their heads when the Dallas Mavericks engineered a draft day trade that would see them get Dirk Nowitzki, who was chosen ninth overall and as a rookie, the German struggled to make the jump from the Second Tier of the Bundesliga to the NBA in his rookie season, but in his second campaign he was the runner-up for the Most Improved Player of the Year and in his…
Read more 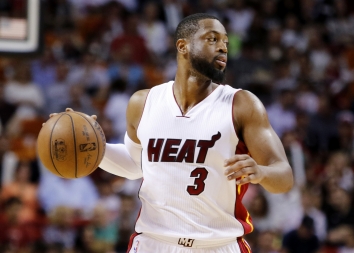 Basketball
Add new comment
With all due respect to the Hall of Famers and future Hall of Famers who took their talent to South Beach, Dwyane Wade WAS THE Miami Heat.
Read more 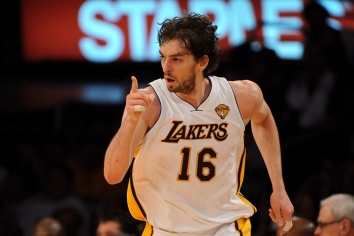 Basketball
Add new comment
Pau Gasol is the greatest player to ever come out of Spain, and is among the top five European players of all-time. Debuting in the NBA for the Memphis Grizzlies in 2001, the 7’ 1” Center, becoming the first European to win the Rookie of the Year.  An All-Star for Memphis in 2006, Gasol never had a year where his PPG was lower than 17, his RPG were lower than 7, and his Blocks were lower…
Read more 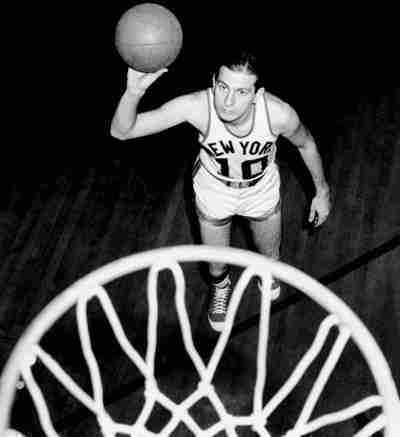 Basketball
Comments (2)
When Max Zaslofsky retired he was the third leading scorer in league history behind only legends George Mikan and Joe Fulks.  Zaslofsky was also the youngest person to be named First Team All-League for over 60 years when he was selected at the age of 21 in the 46-47 Season.  This record stood for decades until it was broken recently by future Hall of Fame lock, LeBron James.  Zaslofsky was a 4 time First Team…
Read more 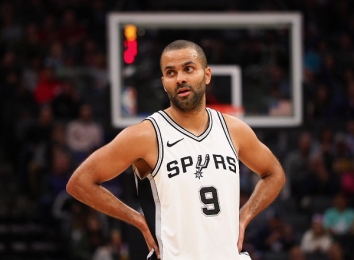 Basketball
Add new comment
Before Tony Parker, The NBA did not see any stars from France, and rarely any players for that matter as the Point Guard would become only the third Frenchman in the league.  Parker would become the first Frenchman to become a star in the Association in a career that was spent predominantly with the San Antonio Spurs where along with Tim Duncan and Manu Ginobili would be part of a core group that won the…
Read more 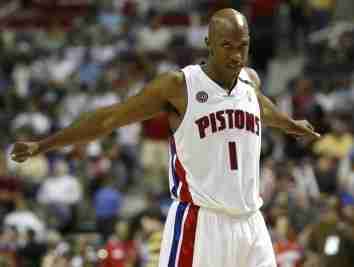 Basketball
Comments (2)
While Chauncey Billups may not have been considered a superstar by the NBA masses, there are many insiders who would disagree.
Read more 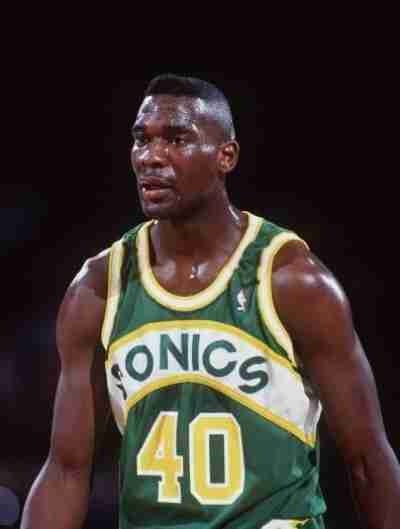 Basketball
Comments (3)
Shawn Kemp was one of the most popular and productive players of the 90’s.  He came straight out of high school with the body of a Greek God, and was considered one of the best pure athletes in the NBA.  At first, he was a highlight film dunker but he soon became a key part of some very good Seattle teams, with a complete all around game. 15,000 points, 9,000 rebounds and six All-Star trips…
Read more 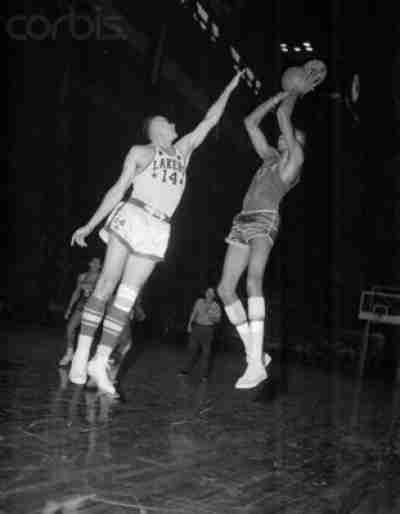 Basketball
Add new comment
Larry Foust was one of the dominant big men in the early days of the league.  A 6 foot 9 center from LaSalle, Foust quickly became a low post force in the NBA, getting named to eight All-Star games and getting a First Team All NBA honor in 1955.  Almost forgotten, this all time great scored over 11,000 career points and averaged ten boards a game in a 12 year career.
Read more 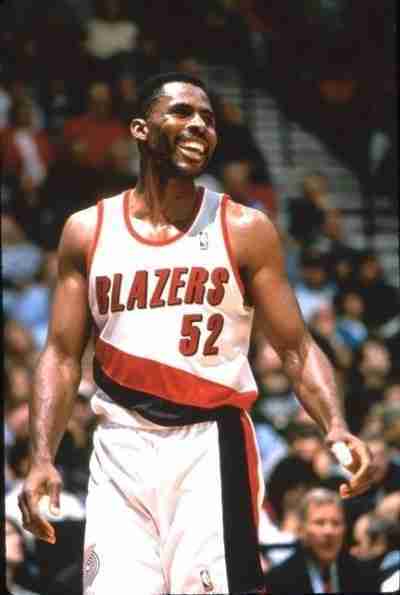 Basketball
Comments (2)
One of the great power forwards of all-time, Buck Williams was a blue collar player who excelled under the boards.  A solid low post scorer, Williams is best remembered for his ability to rebound and defend.  Although not as flashy as some of his generation, his long career is a testament to hard work.  Tenth all time in games played and one of only seven players to score 16,000 points and grab 13,000 rebounds, Williams…
Read more 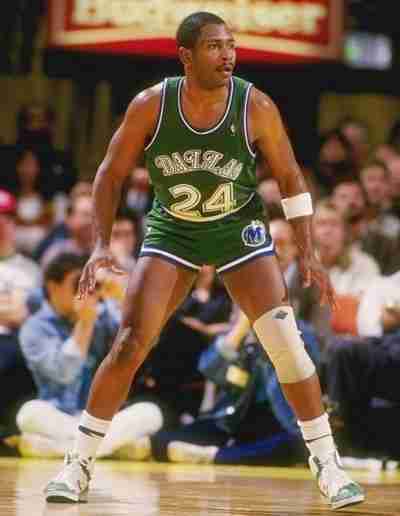 Basketball
Comments (20)
Mark Aguirre was a star at the University of DePaul where he led the Demons to a final four and was a 2 time All-American.  Drafted number one overall by the Dallas Mavericks, Aguirre quickly became the face of the Mavs.  Aguirre proved to be a great scorer and the Mavericks became title contenders throughout the next several years though they could not get past the mighty Lakers. Traded midway through the 88-89 season to…
Read more 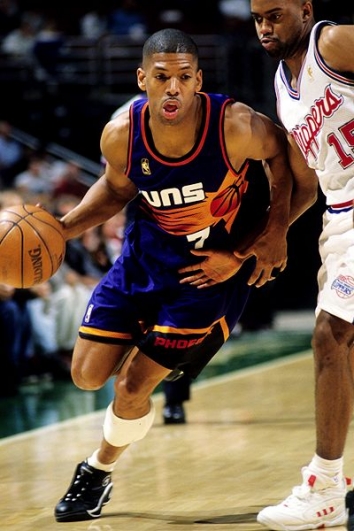 Basketball
Comments (1)
One of the great point guards of the 90's, Kevin Johnson could both score and distribute the ball.  A very good player at the University of California, Johnson was drafted 7th by the Cavs in the 1987 draft.  Stuck behind Mark Price, the Cavs unloaded Johnson to the Suns in a huge trade that also involved Larry Nance coming back to Cleveland.  It is with Phoenix where Johnson made his impact.  Johnson was one of…
Read more 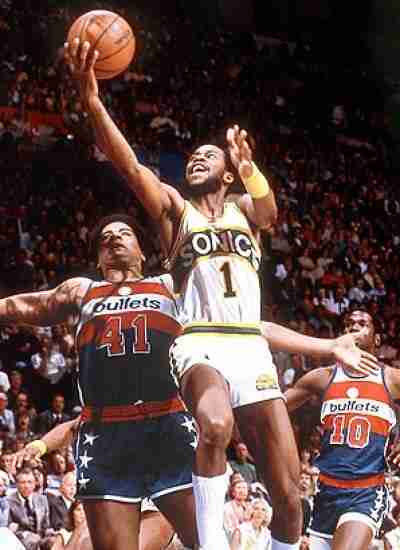 Basketball
Comments (1)
Gus Williams had a very solid career in the NBA highlighted by being a member of back to back NBA finalists in Seattle. “The Wizard” as he was known, teamed with Hall of famer Dennis Johnson in the Sonic backcourt.  Williams was not just a key member of the team that won a title in ‘79, he was the catalyst.  He averaged 28.6 points a game in the final to lead Seattle to an upset…
Read more 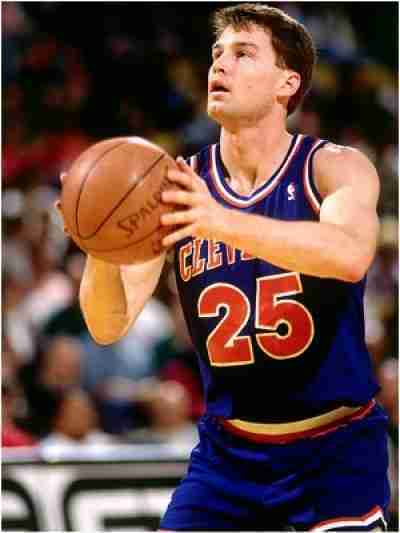 Basketball
Comments (4)
Mark Price was an All-American at Georgia Tech, but he still left questions in scouts mouths who thought he was too small and too slow to play at the next level.  He proved them wrong and then some.  Drafted by the Mavericks late in the 1st round in 1986, a trade to the Cavaliers on draft day was just what he needed.  Price helped turn the Cavaliers into contenders and if it wasn’t for one…
Read more 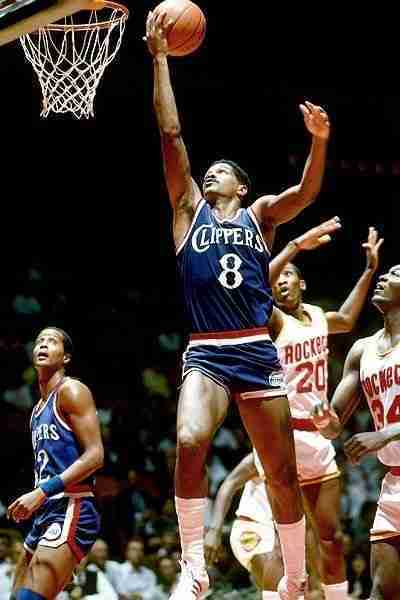 Basketball
Comments (1)
Marques Johnson played college basketball at UCLA and was a member of the last championship team of the great Bruin dynasty under legendary coach John Wooden in 1975.  Johnson was a great college player winning the first ever John Wooden college basketball player of the year award in 1977 and gained consensus first team All-American honors.  Selected 3rd overall by the Milwaukee Bucks, Johnson quickly became a star under Coach Don Nelson.  In his second…
Read more 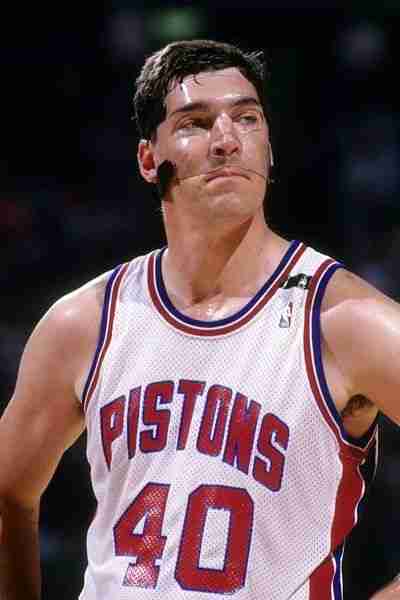 Basketball
Comments (8)
Bill Laimbeer is arguably the least popular player in the history of the NBA.  Part of the infamous Bad Boys teams that won back to back titles for Detroit in the late 80s, Laimbeer reputation as a physical and some called dirty player have superseded his on court accomplishments. Still, Laimbeer was one of the best centers of his generation making 4 All-Star teams and becoming only the 19th player to accumulate 10,000 points and…
Read more 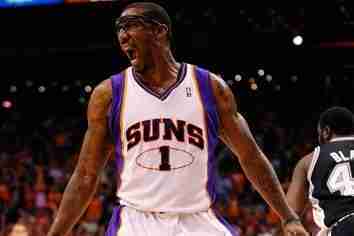 Basketball
Add new comment
From prep to Rookie of the Year, Amar’e Stoudemire suffered the way many big men have in the past: countless knee problems.  While that was true, Amar’e was a dominating scoring presence in the paint, earning six All-Star appearances and averaging over 20 Points per Game seven seasons.  Along with Steve Nash, Stoudemire made the Phoenix Suns Championship contenders and hoped to do the same with the New York Knicks and though he got off…
Read more 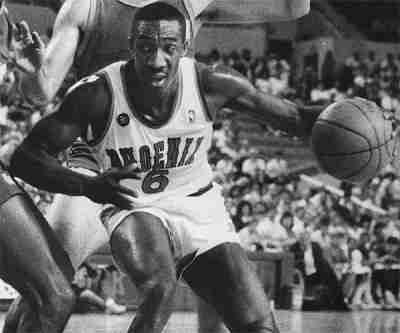 Basketball
Comments (2)
Walter Davis was one of the best shooters n the history of the league.  He predated the heavy influence of the 3-point line or he may have been that generations Reggie Miller.  A great career at North Carolina was followed by an even better pro career primarily for the Phoenix Suns that got him elected to six All-Star teams.  Davis averaged almost 19 points a game and came up just short of the magical 20,000…
Read more 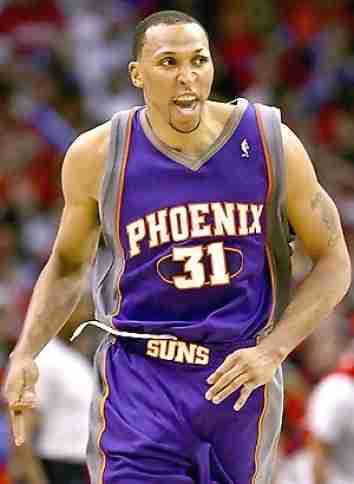 Basketball
Add new comment
Shawn Marion’s nickname of “The Matrix” might just be one of the best (and appropriate) in not just basketball but all of sports.   Marion could do it all. He was a scorer, a rebounder and a solid defender and could whatever void you needed.
Read more 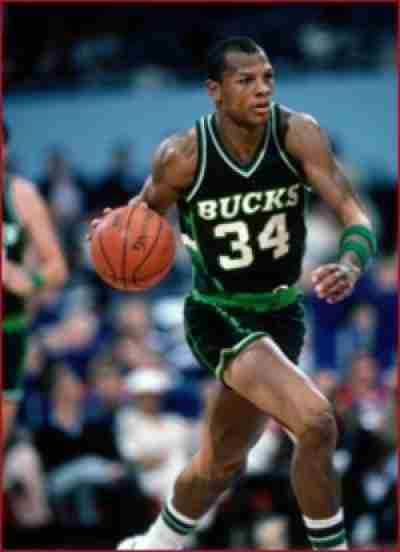 Basketball
Comments (3)
Terry Cummings was an All-American at DePaul in the heyday of Demon basketball during the early 80's.  He teamed with the likes of Mark Aguirre and Tyrone Corbin to lead dominant teams that never got over the hump during the NCAA tournament although they always seemed to be seeded number one.  Drafted second in 1982 by the San Diego Clippers, Cummings had a brilliant rookie season averaging 23.7 points and 10.4 rebounds a game and…
Read more 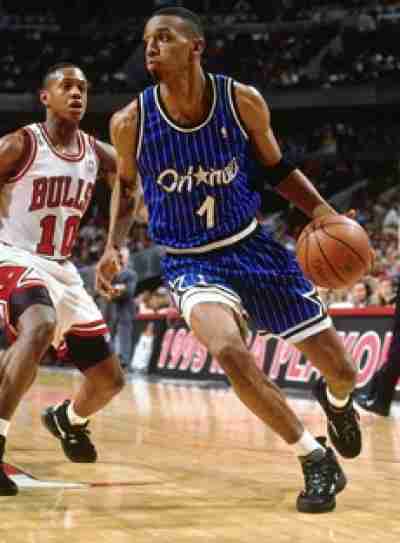 Basketball
Comments (2)
His career statistics may not reflect a Hall of Fame resume, but in the late 90’s, one of the most dynamic and marketable professional Basketball players in the world was an unusually tall Point Guard named Anfernee “Penny” Hardaway. Penny was a two time First Team NBA Selection and was the running mate of Shaquille O’Neal who collectively took the Orlando Magic to relevance and was part of Dream Team II. Unfortunately, Hardaway succumbed to…
Read more
Subscribe to this RSS feed