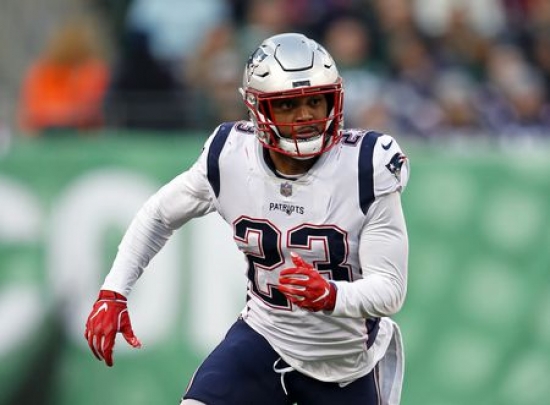 Patrick Chung may not have been a superstar but the Second Round Pick from Oregon was a favorite of New England Patriots Head Coach Bill Belichick, who got ample mileage out of the Safety.

Chung, the son of Jamaican musician Sophia George, and Jamaican music producer, Ronald Chung, played from 2009 to 2019, recording 11 Interceptions and 778 Tackles, and he was with New England for all but one year (2013), where he was with the Philadelphia Eagles.  On Chung’s return to the Patriots in 2014, Chung was a regular starter and helped the Pats win three Super Bowls, and while he is not a serious candidate for the Pro Football Hall of Fame, the prestigious New England Patriots Hall should call his name.

Should Patrick Chung be in the Hall of Fame?