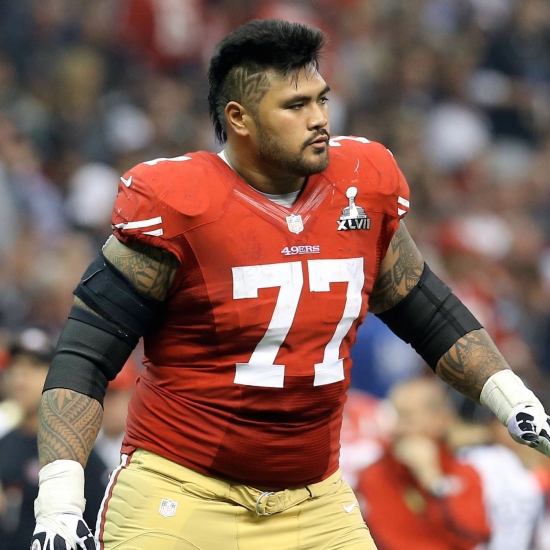 From American Samoa, Mike Iupati was an All-American at Idaho, and it propelled him to a First Round Selection by the San Francisco 49ers in 2010.  Not surprisingly, he won the starting Left Guard job with the Niners, and he had his breakout year in 2012, earning First Team All-Pro honors and helping San Francisco reach the Super Bowl.  Iupati was a Pro Bowl Selection that year, and would be the next three years, though the last of that streak was as an Arizona Cardinal.

Iupati played for Arizona until 2018, and he finished his career with two years in Seattle.

Should Mike Iupati be in the Hall of Fame?