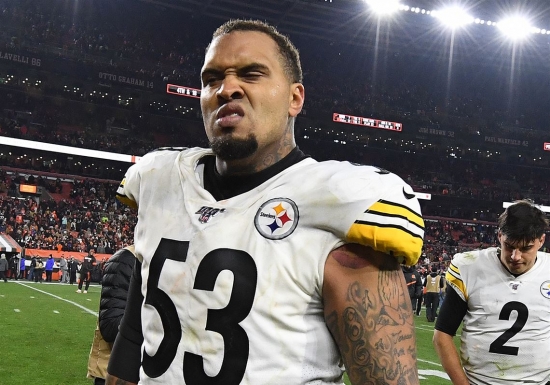 Along with his twin brother Mike, Maurkice Pouncey was a star Offensive Lineman, who helped the Florida Gators win the National Championship in 2009.  Pouncey, who was an All-American, would be taken 18th Overall in 2010 with the Pittsburgh Steelers, and he was their Center for 11 years.

Pouncey proved to be one of the top Centers of the 2010s, winning All-Decade honors with three First Team All-Pros.  Protecting Ben Roethlisberger and opening holes for Steelers runners, Pouncey was also chosen for nine Pro Bowls.

Pouncey retired after the 2020 season, alongside his brother, though it his Maurkice who clearly has the far better Hall of Fame chance of the two.

Should Maurkice Pouncey be in the Hall of Fame?