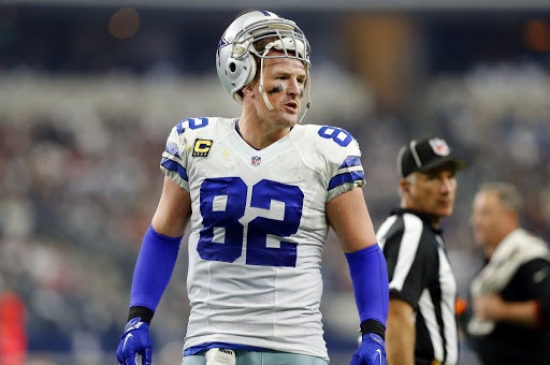 Witten first retired after the 2017 season with 11 Pro Bowls, and went into the broadcast booth for ESPN for their Monday Night Football package.  He unretired, coming back in 2019, and joined the Las Vegas Raiders in 2020 before retiring for good.

Witten retired as the all-time Cowboys leader in Receptions (1,215) and Receiving Yards (12,977) and with 13,046 Yards and 74 Touchdowns in total, behind only Tony Gonzalez among Tight Ends.

Should Jason Witten be in the Hall of Fame?