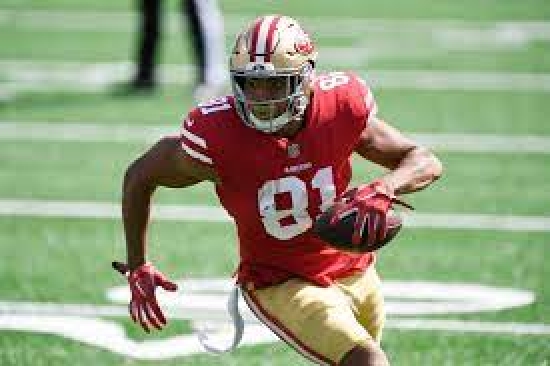 A Third Round Pick from Florida, Jordan Reed was on the cusp of being in the top group of NFL Tight Ends.  Reed played for the Washington Redskins from 2013 to 2019, and he made the Pro Bowl in 2016, though his 2015 season was better.  That year, he had career-highs in Receiving Yards (952) and Touchdowns (11).

Reed suffered a concussion in the third preseason game in 2019, and he was unable to play that year.  He came back for one year with San Francisco, where he played in ten Games, but served as a backup to George Kittle.  Reed retired at the end of the year, leaving football with 3,602 Yards and 28 Touchdowns.

Should Jordan Reed be in the Hall of Fame?