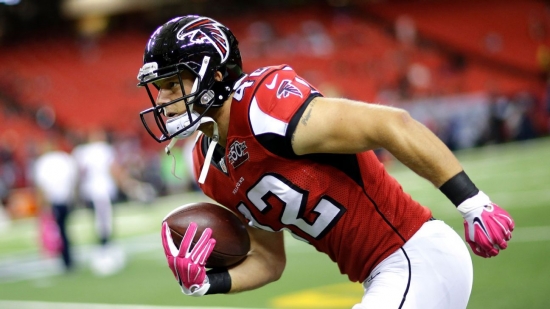 Undrafted from South Carolina in 2011, Patrick DiMarco made an NFL roster the year after with the Kansas City Chiefs.  DiMarco was only in KC for a year and was used as a Fullback for three years with the Atlanta Falcons, where he was a Pro Bowler in 2015.  He finished his career with three years in Buffalo.

Should Patrick DiMarco be in the Hall of Fame?