Major Update: Our Rock List has been revised, Eminem now number one. 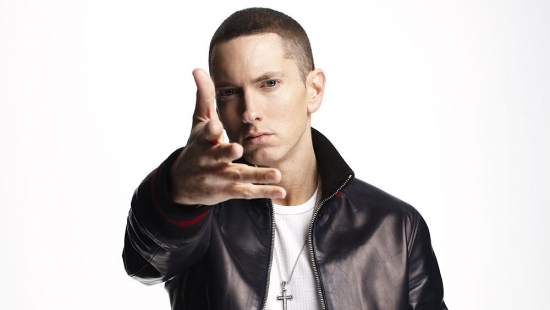 When you do long lists, it takes you a long time to do revisions.

Recently, the Rock and Roll Hall of Fame announced the belated Class of 2021, which was originally intended to be announced last December.  This means that we had some work to do at Notinhalloffame.com, and this involved three components:

Add those who are now eligible for the next class.

Alter those ranked based on your comments and votes.

Our entire list can be found here, but we would like to present our new top ten.

Oasis moves up from #4 to #2.  While there should not be any dispute of their Hall of Fame credentials, the British rockers would not likely attend the ceremony…especially with each other.

Jethro Tull climbs back to #3, which equals their highest previous rank.  Despite being eligible since the 1993 vote, the progressive rock group have never been nominated.

At #5, Gram Parsons cracks the top five for the first time.  Parsons has been nominated three times before, but the last was way back in 2005.

MC5 inched up one rank to #6, which matches their highest previous rank.

Judas Priest, who was nominated in 2018 and 2020, achieve their highest rank yet with #7, two higher than last year.

Iron Maiden cracks the top ten for the first time at #9.  They also received their first nomination last year.

New Order returns to the top ten, edging up one spot.

Eventually (and we know we said this many times) we will expand this list to an even 1,000.  We will get there, we promise!

Cast your votes, and give us your opinions.

More in this category: « We have added the 2026 Section for Football Futures. The Mets announce the date to induct their latest class »